Dying Without a Will is not an Acceptable Plan #intestacy

By Mike GarryDecember 23, 2014Wills
No Comments 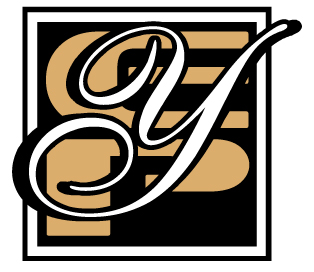 I know I have gone seven years without a blog post on this site and now I’m putting out 2 today. I need to test some stuff and this is the best way. Thanks for your patience.

Roman Blum, a Holocaust survivor and New York real estate developer who was worth almost $40 million when he passed away last January, apparently died at the age of 97 without writing a Will.  A worldwide search for heirs hasn’t turned up any living relatives.  If, after three years, there’s still no sign of his doing any Estate Planning and they can’t find any heirs, all the money will go to New York State.

Mr. Blum’s wife had died before him, and they had no children, so maybe there was no one to come to mind immediately to receive Mr. Blum’s fortune.  However, I think if you had asked Mr. Blum a few years ago what he would have wanted to do with his money, I’d have to think that giving it to New York State probably wouldn’t have ranked too far up on his list.  He could have taken a little time and decided exactly where he wanted it to go, but by dying without a Will, he lost that chance.

If you haven’t done it yet, take a couple of hours and get your Estate Planning done. Think of it as a present to yourself this holiday season. You will be very happy that you did.