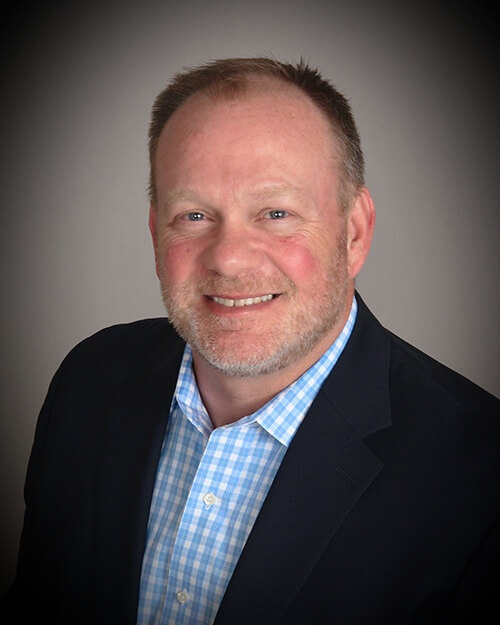 Let’s face it-financial planning is confusing and overwhelming for most people. There’s more information than you can sort through and too many voices telling you what to do. That’s why Michael Garry has dedicated his career to spreading financial security and peace of mind by providing leading-edge wealth management and financial education. Michael Garry built his independent financial advisory firm from zero to over $100 Million in Assets Under Management (AUM) through grit and determination.

Michael earned a B.S. and an MBA in Finance from Saint Joseph’s University and a law degree (J.D.) from the Widener University School of Law, where he concentrated in tax, securities, and estate planning.

Michael began his career as an intern with the Pennsylvania Office of the Attorney General, and he was admitted to the Pennsylvania and New Jersey State Bars. Michael served as a practicing attorney for two Philadelphia law firms before becoming a financial advisor. Michael honed his financial management skills by working with Merrill Lynch and then becoming vice-president and Chief Compliance Officer at Global Investment Management, overseeing a 25-year old Registered Investment Advisory firm’s operations and legal compliance.

In the relentless pursuit of excellence, in February of 2006, Michael founded Yardley Wealth Management, LLC, using his core principles to serve his clients better. Starting the firm has allowed Michael to consistently put your success at the forefront of everything he does. At Yardley Wealth Management, Michael applies his financial planning expertise, financial industry knowledge, and legal background to provide a seamless, thoughtful approach to wealth management.

For more of Michael’s interviews and press appearances, click here

Michael was born and raised in the city of brotherly love, Philadelphia, Pennsylvania, and now resides in Yardley, Pennsylvania. He has been married to the love of his life, Rachel, for over 25 years. Together they share three beautiful daughters. Never to be one to sit on the sidelines, this proud father has coached his daughters’ Yardley Makefield Soccer (YMS), YMCA soccer, and basketball teams!

In life, Michael’s mantra is, “Anything is possible.” He believes in practicing both financial fitness and physical fitness. Michael has completed the 2018 IRONMAN Maryland, the Philadelphia Marathon, the Philadelphia Distance Run, the Broad Street Run, the American Cancer Society Bike-a-thon, the Irish Pub’s Tour De Shore Charity Ride, and the Philadelphia and Marsh Creek Triathlons. He finished the Quakerman Half Triathlon, a 71-mile race (1.2-mile swim, 56.7-mile bike, and 13.1-mile run), winning the Clydesdale division.

Mindset and focus are the backbone of Michael’s Success
In episode #5 of the NAPFA’s Mindset Mastery podcast, listen in as Michael shares his story about building his independent financial advisory firm through sheer grit and determination.
He encourages us to sharpen our mental focus, especially during these trying times.

Are you working with a broker or an actual advisor?

How was your Wordle this morning @cam10x ? Did you stay retired?

So you're thinking about buying a house? Here are some things to
consider first.
#homebuying #homebuyingtips #financialadvice

Maybe you quit because you couldn't take it anymore, or maybe you got fired. Either way, you should know the steps to recover when you lose your job. Learn more about what's next. #JobLoss #CareerChange #NewJob #JobHunting #PersonalFinance #PlanAhead https://vestor.ly/3Nm6zJt