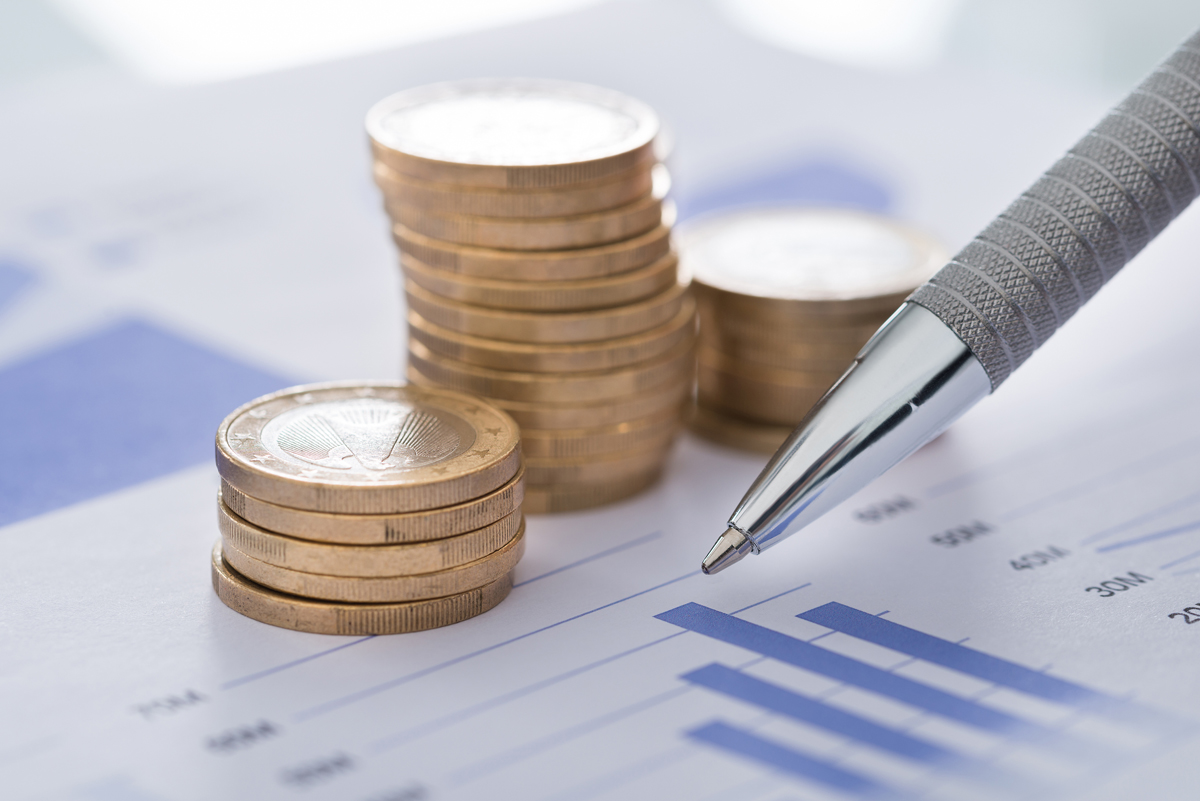 Throughout history people have made inheritance choices that are inexplicable to others. In 1926, Harry Houdini left his magical equipment to his brother, his pulled-from-the-hat rabbits to the children of friends, and a series of random words to his wife. The words were a code that would let her know when he was in touch from the afterlife.1

In 1968, Quaker State Refining Corporation heir Eleanor Ritchey left $4.5 million to her dogs. She had 150 of them. The will was contested and, by the time it settled, the value of the estate had increased to $14 million. The 73 surviving dogs received $9 million.2

Radio and television funnyman Jack Benny set aside a significant sum of money so that his wife would receive one long-stemmed red rose every day for the rest of her life.3

End-of-life planning can be complicated and a little scary. That may be why so many people don’t do it. After musician Prince Rogers Nelson died without a will in 2016, Gallup conducted a poll and found the majority of Americans don’t have wills. Gallup reported:5

Not everyone has an estate like Prince, but we can all learn from the unenviable state of his estate. In 2018, The Washington Post reported:6

“This month, the six heirs filed a heavily redacted motion challenging a potential ‘entertainment transaction’ they claim would be ‘an embarrassment to Prince’s legacy.’ And three half siblings have filed a petition questioning the estate administrator’s high legal fees, noting concern that ‘at the end…there will be little, if anything left to pass on to the Heirs.’ Draining the estate is also a fear for former colleagues who yearn to see Prince’s quiet dedication to philanthropy continued.”

Have a will and a plan

Clearly, procrastinating about writing a will or securing an estate plan is not unusual. There is a downside to procrastination, though. The momentary relief it provides often is overwhelmed by negative feelings, as well as heightened anxiety and stress.7

If you ever wake in the middle of the night troubled about what will happen to your children if something happens to you, or concerned your ex may be the beneficiary named on your 401(k) plan, or worried your spouse will be able to keep the house when you’re gone, it’s time to put a plan in place.

There are a number of reasons why people avoid estate planning, writes elder law attorney Stuart Furman in the Senior Living Blog. They include:8

• Estate planning isn’t easy. It requires thoughtful decisions about who should receive what and why.
• People don’t want to pay a financial planner or an attorney to draft and execute an estate plan, even if the plan will save money in taxes and legal costs over time.
• People fear giving too much authority to others, such as adult children who could make poor decisions about a parent’s care.
• People avoid discussions about death. No one likes to look potential mental incapacity or mortality in the face.

One way to get past some of these obstacles is to work with a trusted financial advisor who can coach you through the process. An advisor can help with many aspects of planning to make sure the plan you want is the one put into place. A good advisor can:

• Ask questions that will help clarify your thinking about how to divide your estate
• Recommend options that help meet the goals you set for your estate
• Facilitate meetings to communicate the plan to your family and other heirs
• Coordinate with your attorney, accountant, or any other advisors to put your plan in place
• Review the plan and make recommendations required over time

Even if you don’t wake up in the middle of the night, it’s a good idea to have a will so any assets left behind go to the people or organizations you choose – and not to legal fees, taxes, and heirs chosen by a probate judge.9

If you would like to learn more about the estate planning process or have a will and estate plan that have not been updated recently, get in touch. We’re happy to help. 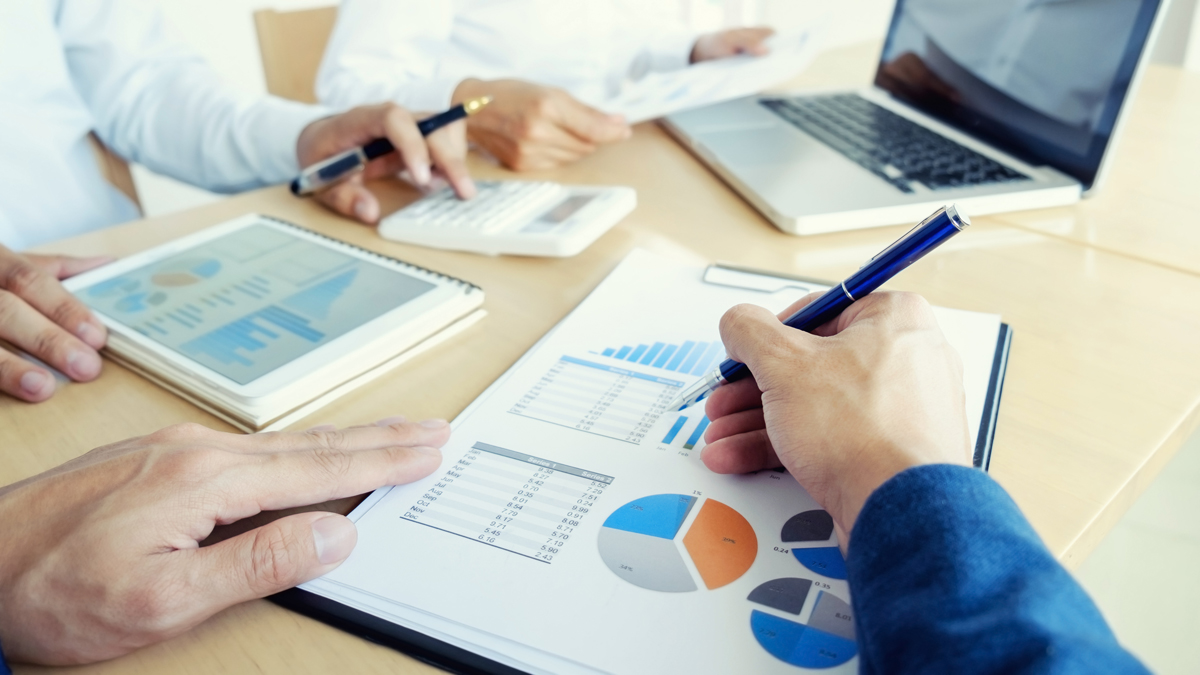 Do you Have a Plan for your Digital Assets? You should.

Digital assets – are they covered in your current Will?

According to various surveys more than half of all American adults don’t even have a Will. So by default, most people haven’t planned for their digital assets.

If you have a Will, you need it to specify that your executor can control your digital assets. It means accessing, managing, storing and retrieving them.

We usually think of digital assets in terms of email and social media accounts. Those are important, but it also pertains to cryptocurrency.

Again, make sure that you have a Will in the first place, and that when you have a Will, you give your Executor power over your digital assets so they can do what they need to. Everything is digital these days, you can’t die without it.

My name is Mike Garry, and my company is Yardley Wealth Management. We are a fiduciary, fee-only financial planning, and wealth management firm in Newtown, Pennsylvania. (That’s in Bucks County). Our law firm is Yardley Estate Planning, LLC and is in the same place. We only do Estate Planning work and I am licensed in Pennsylvania and New Jersey.

If you’d like to talk about this or anything else, please reach out: 267-573-1019, mgarry@yardleywealth.net or @michaeljgarry 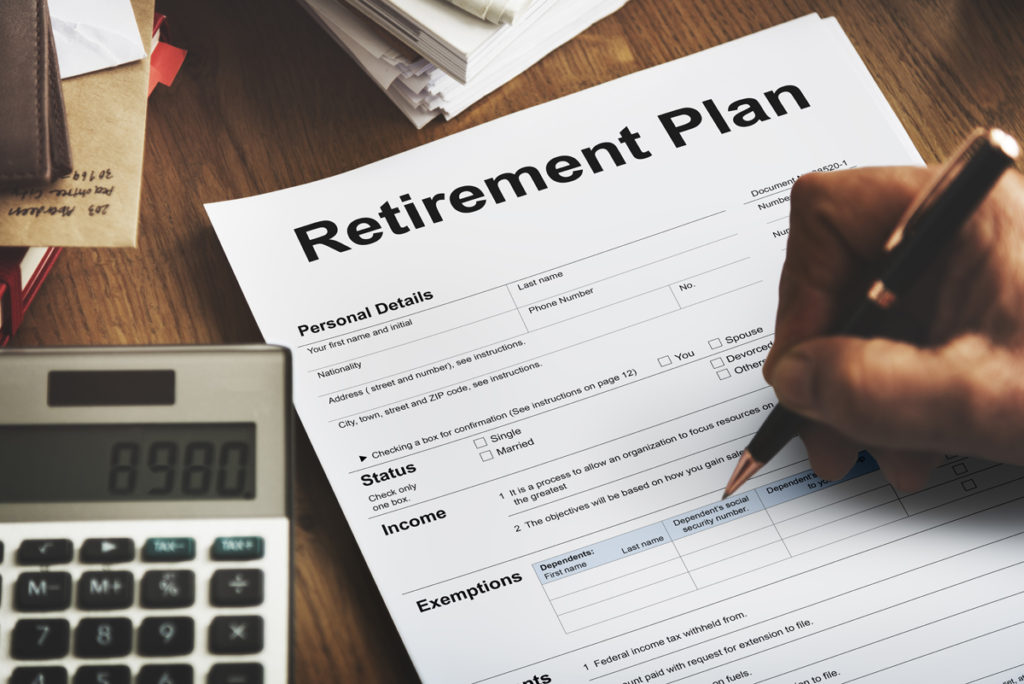 This is the amount each person can pass before owing any federal estate taxes. If you are married, you and your spouse can each claim the exemption for a total of $22,800,000. It means that very few people need fear the estate tax.

In 2018, of the many millions of people who died, there were about 1,890 taxable estates according to the Tax Policy Center. 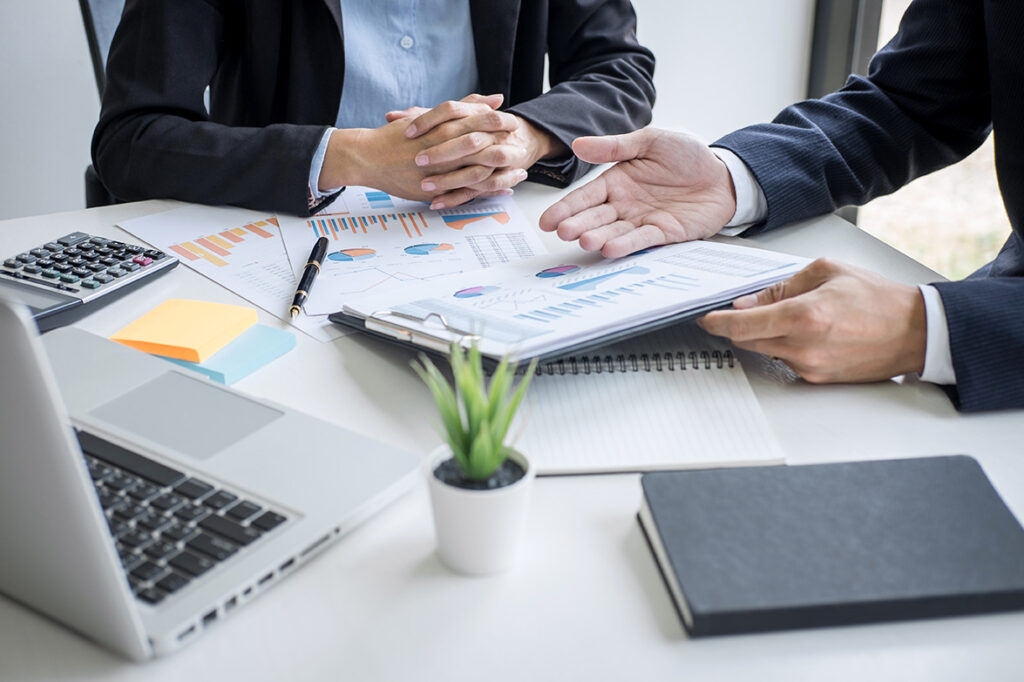 Should I use Software for my Estate Planning Needs?

Something that we’ve seen in the last couple of months that I’d like to point out, is that we’ve had three different set of married clients come in, having had done their prior Wills using software. They all used different packages, but they used software.

While it’s tempting to do that because the price tag is pretty cheap (I think they paid like fifty or seventy-five dollars each) and it’s tempting to do it in a pinch, I would be cautious. The software doesn’t know your entire situation within the context of the estate planning landscape and it doesn’t know the practical realities of the decisions you are making.

A lot of the decisions that clients need to make, it’s hard for clients to know what the repercussions are when they are going through the workflow of the software program.

I’m not bashing software, because we actually use software to create and draft our documents. We also have over 20 years of practical experience, so we know what will happen with the different choices clients make. We can talk to clients and guide them as they make some difficult decisions and let them know things that they’re not thinking about, the practical realities of administering their Wills or dealing with their advanced directives or any of the other documents. I’m not bashing software, but I’d be wary about using it for documents like these.

Fully Fund or Even Over Fund a #529 Plan Account?

If you have the means, and want to support your kids’ or grandkids’ educational efforts, I would consider funding or even overfunding 529s for them.

If you use a 529 plan, and you use the Pennsylvania plan, it escapes inheritance taxes and grows tax free if the money is used for education for as long as the money is in the plan. Now that means, you might want to consider funding it more fully than it might have been in the past or fully funding it if you can keep it in the plan for a long time.

It’s tricky with education because you don’t know how much they’re going to need because few pay the sticker price for private schools, and you don’t want to overfund it because it is stuck with education; but if you think about it, if you do have the means, and you have enough for your own retirement and are otherwise secure, if there’s more in the child’s plan then they need and there’s money left over, that money can stay in that plan and then you can change it to another beneficiary, like say their children, and grow tax free and compounding for a generation.

That can really have a nice snowball effect, it might even be able to keep up with the cost of college inflation! Anyway, it’s not something that a lot of people can think about or do, but it’s something that I’ve been thinking a lot about the past couple months and I think for some, it’s something to consider. Think about full funding your 529 fully or even putting in more than you necessarily need. Again, if your retirement is secure and you don’t otherwise need the money. You could get some great tax and investment gains out of that.

You do Estate Planning for Your Loved Ones

He then started talking about all the stuff he must go through to settle his dad’s estate and finish up his affairs. It really struck me then, more so than any other time, that you do your Estate Planning because it’s something you’re supposed to do sure, but you really do it for your loved ones, your heirs, the people who are going to be left behind putting your affairs in order and transferring them to your beneficiaries.

You don’t necessarily have to tell them everything, although that might be really helpful, but make a nice list and make it easy for them to find and tell them where to find it. It’ll make things much much easier, and they’ll be going through something that is very hard when you pass, and if you can make it a little bit easier and do this, then it’s a great service you can do for them.